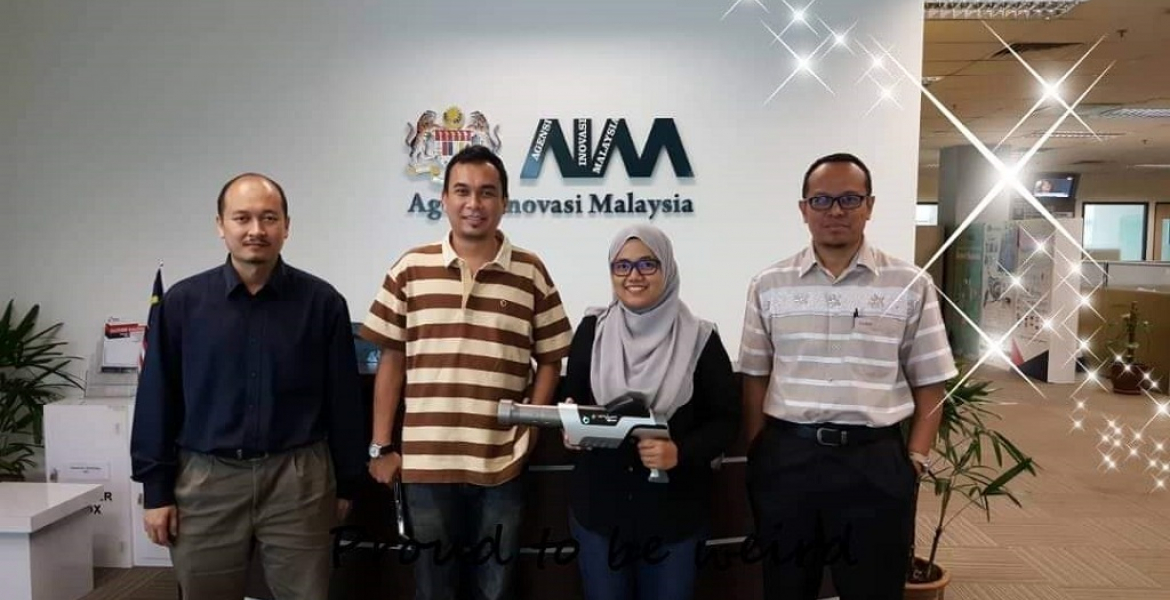 Odour is one of the things that cannot be measured as how weight, distance, time and physical quantities are measured but it can be calibrated using a regulated device.

Odour is one the effects triggered from Volatile Organic Compound (VOC) reactions. The reaction can be due to the compounds that are in the form of solid, liquid or gas. Reaction can occur between solid and liquid, solid and gas, liquid and gas or gas with gas.

Odour is unique. For an example when gas is released in the air, VOC may possibly combine with other compounds to release toxic and non-toxic odour.

Non-toxic odour has lesser impact and risk to humans but toxic odour that has a high concentration rate can be harmful to one’s health or may even cause a life.

One such tool is the electronic device called E-nose. It can detect odour based on the odour profile that is almost similar to the standard compound although it is not 100% similar.

E-nose depends on the number of odour sample profile that has been prepared and kept inside a micro-controller using Artificial Intelligence (AI). One of the benefits of using the E-nose is that it can make early detection for odour mapping of an affected location.

E-nose is a mobile device, suitable for odour mapping in incidents that may occur at an industrial site. Locations suspected to experience odour volatility will be marked. Data will be taken on a regular basis to identify the level of odour based on two methods – samples taken from a liquid source and analysed using GCMS machine and another, using a trained and odour expert.

A good GCMS will have an archive of data on the normal standard compound contained in VOC and it is quite accurate. However, the challenge of using this method is that it requires a laboratory and this is an immobile test centre.

The second method that uses a trained odour expert requires a person of experience in several specific compounds but this will depend on the sensitivity of the expert’s nose as well as the person’s health because it may affect the accurateness to distinguish the different smells.

However, these two methods will be effective when combined with E-nose that acts as a complementary tool. By using E-nose, several significant odour can be identified by changing the odour profile – that is the odour intensity. This innovative tool can help industries or other parties to come up with an action plan based on more scientific and accurate data.

At times, industries are unable to precisely verify the source of the actual odour because of limitations in using the estimation VOC emission technique by their trained workers.

The manual method does not help much because humans have different nose sensitivity and there is no regular standard on this method.

E-nose uses scientific method based on consistent and unbiased data. It is effective and can help reduce operating cost in solving the problem of odour volatility.

E-nose can also be used to find the source of toxic odour in a residential area that cannot be solved in the long run by humans.

Since it is a mobile device, it can be placed at buildings such as hospital and school with 24-hours of monitoring that serve as an initial watch tool in finding the source of pollution. It can reduce risks in having to go directly to the place of contamination.