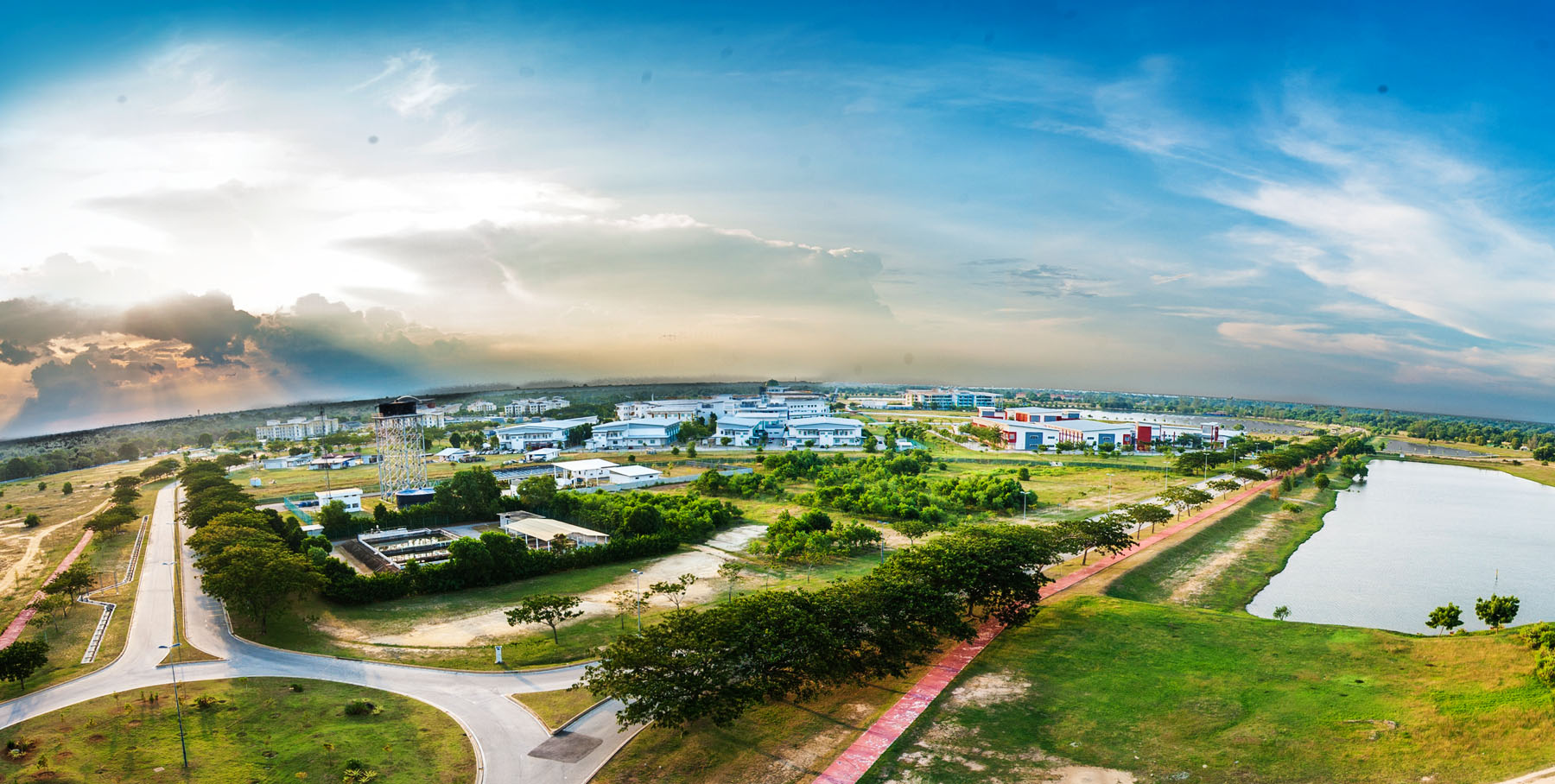 UMP was established as a public technical university by the Malaysian Government on 16 February 2002, incorporated under the Universities and University Colleges Act 1971. The university was formerly known as Kolej Universiti Kejuruteran & Teknologi Malaysia (KUKTEM). On 8 October 2006, the Malaysian Government uplifted the status of the college to university level and renamed KUKTEM to Universiti Malaysia Pahang. UMP was set up as a competency based technical university which specialises in the fields of engineering and technology. UMP is located on the east coast of the State of Pahang, the biggest state in Peninsular Malaysia with vast areas of rainforest endowed with a wide range of biodiversity and natural resources. The university is located in two campuses. The main campus is located in Pekan, Pahang (3.546709, 103.435332), 50km away from Gambang Campus (3.718491, 103.120784), and 30km from the state capital city of Kuantan. Currently, both campuses accommodate a total number of 13,697 students and 1,767 staff. UMP consists of 10 faculties, 18 departments and 5 research centres of excellence. Although UMP is an engineering and technical based university, it also emphasizes on environment and sustainability in its curriculum and research.

During the development of the Pekan Campus, there were numerous challenges faced by UMP in transforming into green and sustainable campus. Some of the challenges were due to the location and physical site characteristics. To overcome the problem UMP has are implementing ecological approach in tree planting, soil improvement, maintenance strategies, networking and engagement and green initiative.