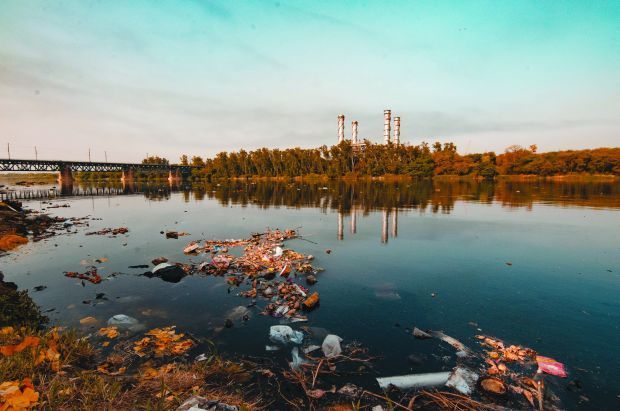 Rapid urbanisation and population growth have contributed both to an ever-increasing demand for water consumption and, at the same time, to the level of water pollution in Malaysia. The quality of water in Malaysia, as well as access to water in general, is a major concern. Lakes and reservoirs act as domestic, commercial, agricultural, hydroelectric, navigational, and recreational water resources. As 98% of water comes from rivers (Chan, 2012), rivers’ pollution is a real problem with more and more rivers are polluted. Continuous river pollution will further deplete water supplies. It will have significant consequences on the national agenda to become a fully developed nation unless important measures are taken to enhance our river water quality.

According to the information by the Department of Environment (DoE) (2017), there were 579 rivers in Malaysia in 2008, but in 2019, only 477 remained (NSTP, 2019). Frighteningly, river water quality has declined, making it much more difficult to make it available for use than in the past. Our rivers are threatened by both point and non-point sources of pollution. Sewage treatment plants, agro-industry, manufacturing, sulfur or greywater from commercial and residential premises, and pig farms are the main point sources of pollution (Daud, 2010). Non-point source pollution is water pollution that affects a water body from various secondary sources, such as land use, land-use changes, and polluted runoff from agricultural areas that drain into a river (Ain Nihla Kamarudzaman et al., 2011).

Many people have the wrong perception that the water that flows from their taps comes from clean dams. They are unaware that the water they use every day is water that has been treated after it has been sourced from the most polluted downstream rivers. As the demand for water increases and pollution fast depletes water resources, Malaysia chooses to educate the public and be a part of the solution. Our homes may not be sited near a river, but we are living in its basin. The basin is a catchment area from which the water flows into the tributary and finally into the main river itself (Bernama, 2019). Personal consciousness is one of the most important recommendations to protect water from pollution. Our engagement with organisations has become necessary for the contribution and support of local and national groups to solve environmental disasters at institutional, national, and international levels (Afroz et al., 2014). We urge a more awareness-raising campaign to change public attitudes, behaviours, and expectations and educate people to develop an ecological conscience. We should not question the government’s action, but we, as Malaysians who want to see clear rivers, can deal with this issue.

In a nutshell, we can minimise water pollution by these simple acts and eventually play a significant role in keeping the rivers clean. Keeping the waters clean is everyone’s job. No water, no life. Clean, safe rivers minimise the danger to human health and enhance the quality of life. I believe that it is possible to satisfy the needs of both people and nature for freshwater if the water is handled wisely.