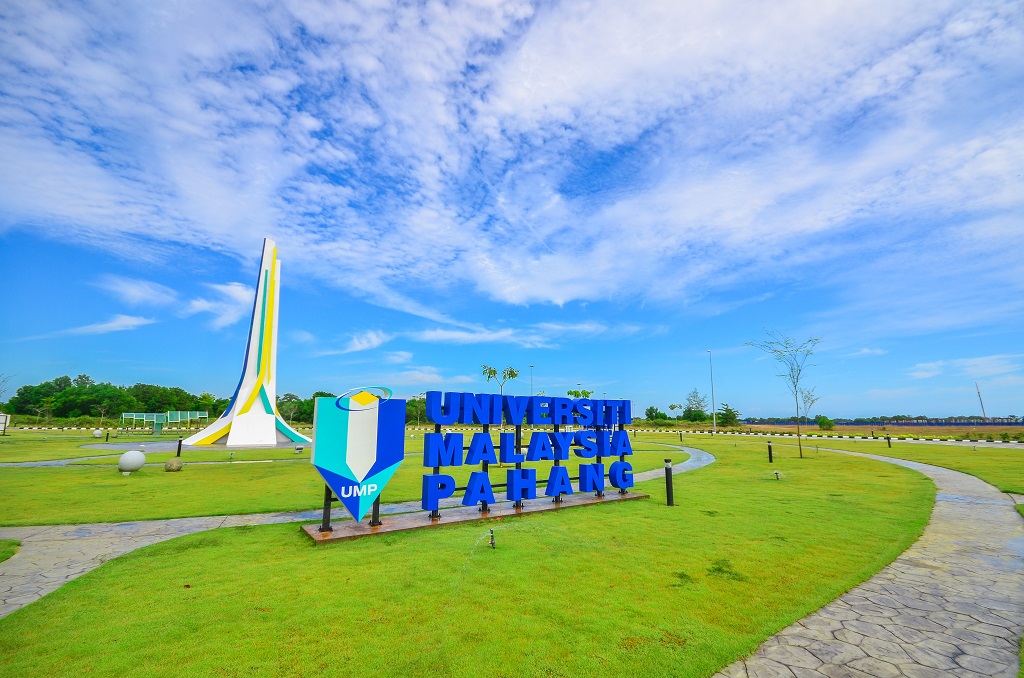 The QS World University Rankings 2021 edition evaluated 1,604 institutions from all over the world and based its results on 6 evaluation criteria, which are Academic Reputation, Employer Reputation, Citations Per Faculty, Faculty/Student Ratio, International Faculty Ratio, and International Student Ratio.

According to the Deputy Vice-Chancellor (Academic & International), Professor Ts. Dr. Mohd. Rosli Hainin this ranking places UMP in the top 64% in the QS World University Rankings and shows a 6 per cent improvement compared to last year’s 70%.

“This success places UMP as the best university among the Malaysian Technical University Network (MTUN) and also positions it in the 9th place among public universities in Malaysia.

“This ranking proves that UMP is among the world’s prestigious universities and is capable of standing on equal footing with universities established earlier compared to UMP that is only 18 years of age.

“UMP’s placement is also a global certification and a good indicator of the effectiveness.  of UMP’s various initiatives towards becoming the best technical university by 2050,” he said.

This also aligns with the UMP Strategic Plan 2021–2025 that will be launched by the UMP Vice-Chancellor, Professor Ir. Dr. Wan Azhar Wan Yusoff in the near future.

UMP also takes pride in its graduate employability achievement at 96%, which is among the highest in Malaysia and is always striving to be the best university it can be.