CENTRE OF WASTE RECYCLE AND COMPOST

Establishment of Centre of Waste Recycle and Compost in UMP Gambang Campus is one of the initiatives under “Waste Cluster” which aimed not only to contribute to the rating in UI’s Green Metrik University Sustainable Ranking but also to promote and nurture awareness on systematic solid waste management. The centre serves as the integrated platform for collection of recyclable solid, food and green waste for the production of compost.

Development of the centre started on December 2015 and completed on early February 2016. The centre commenced its operation starting from the end of February 2016 under the purview of EcoGreen Cluster. During its early stage of operation, the centre focused on collecting recyclable waste around UMP Campus. Two types of collection method are used i.e. collection at the location or delivery of recyclable waste to the centre. Production of compost is done in small scale due to limitation of raw materials i.e. food waste. Nevertheless, the production output is expected to be scaled up from time to time. 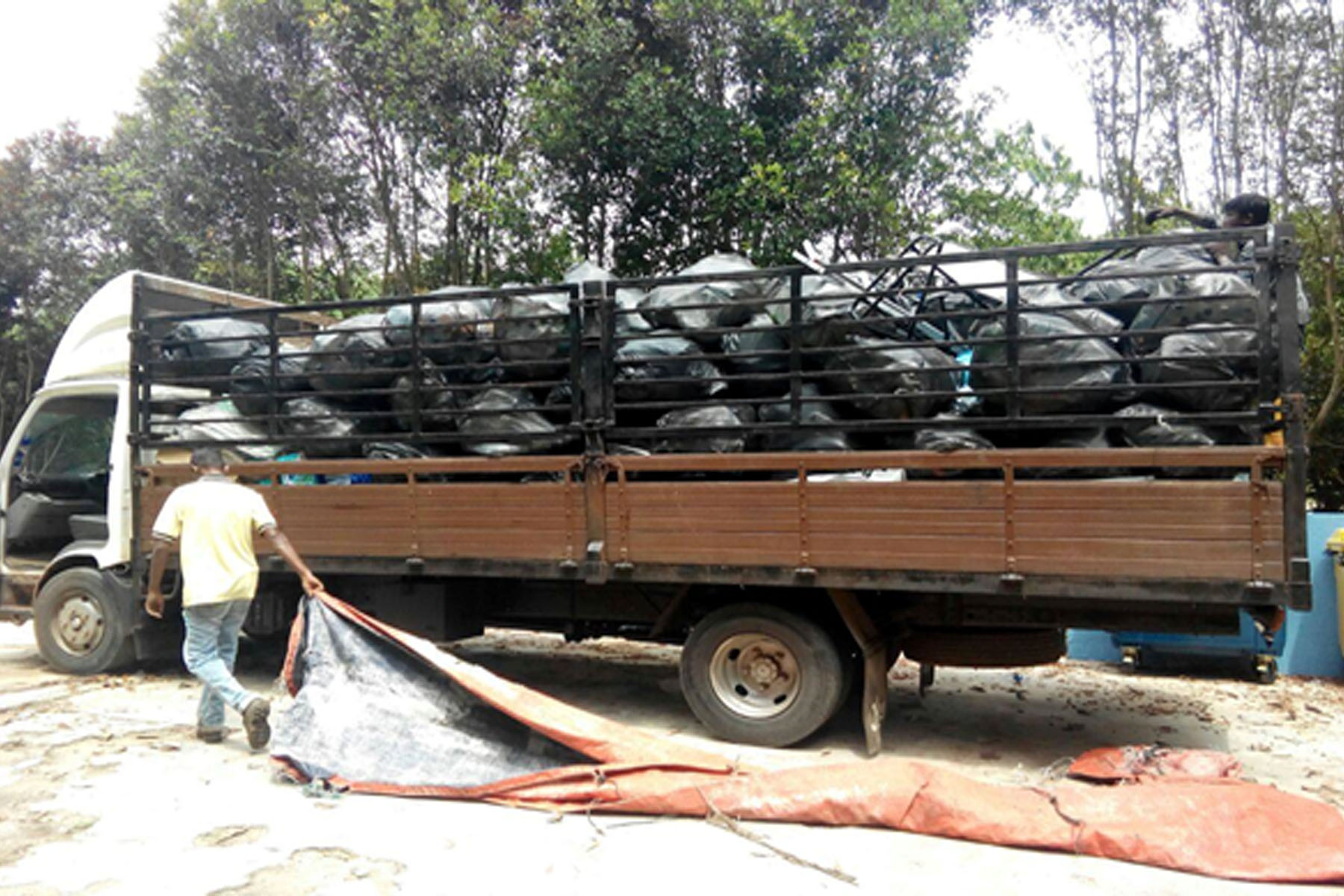 Figure 1: Process of selling the recyclable waste to contractors 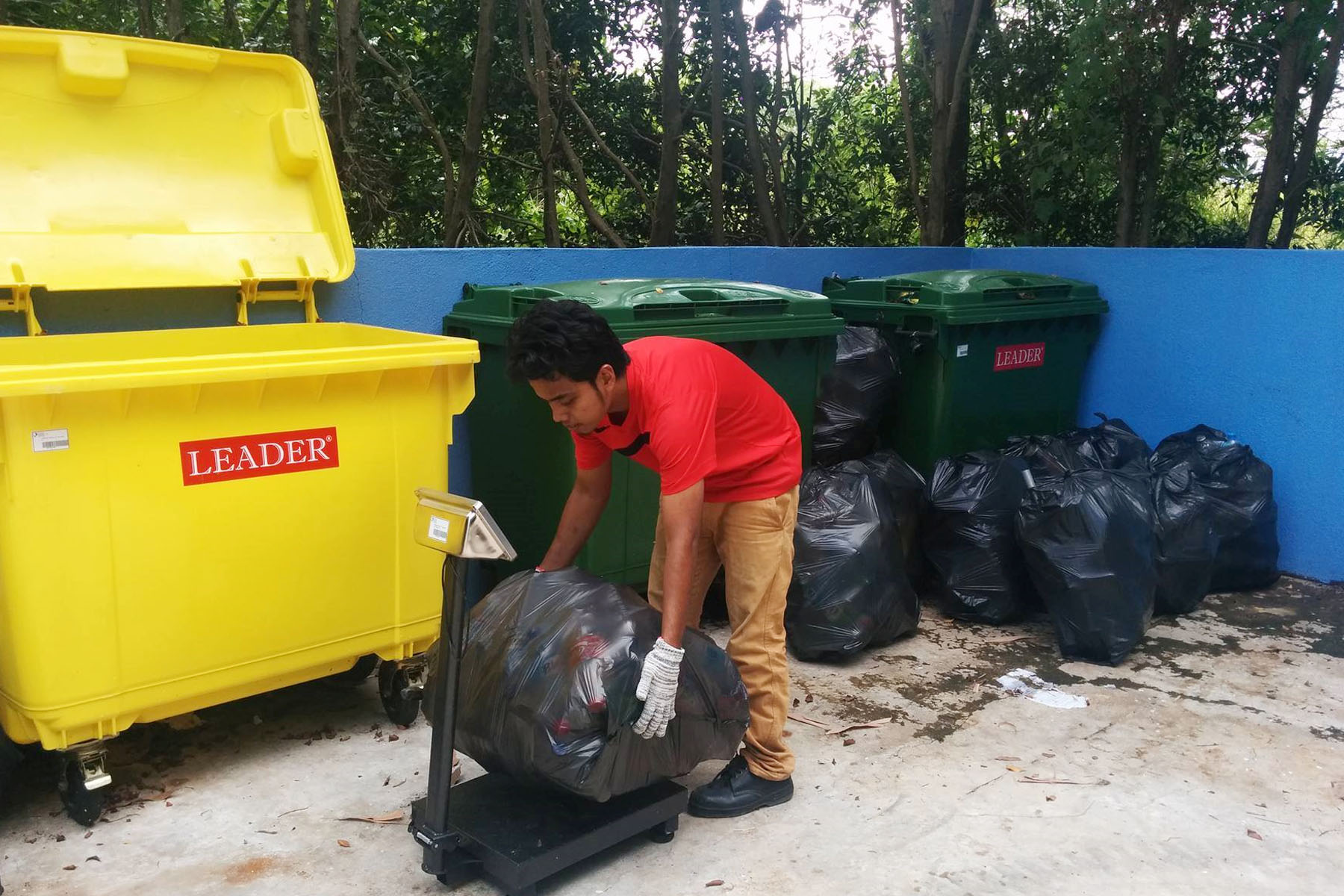 Figure 2: Process to weigh and separate the recyclable waste based on category 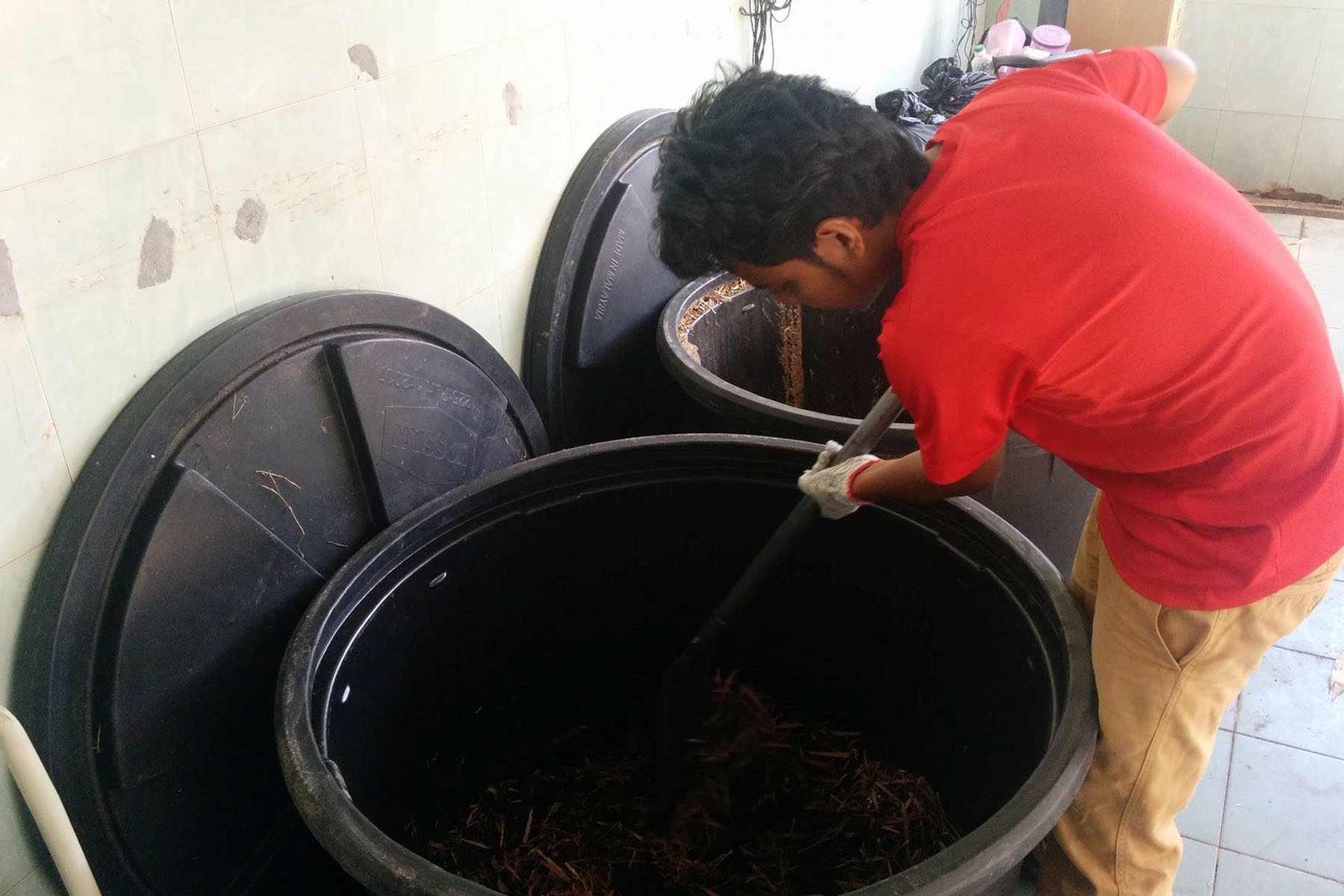 Figure 3: Process to mix the waste for compost production